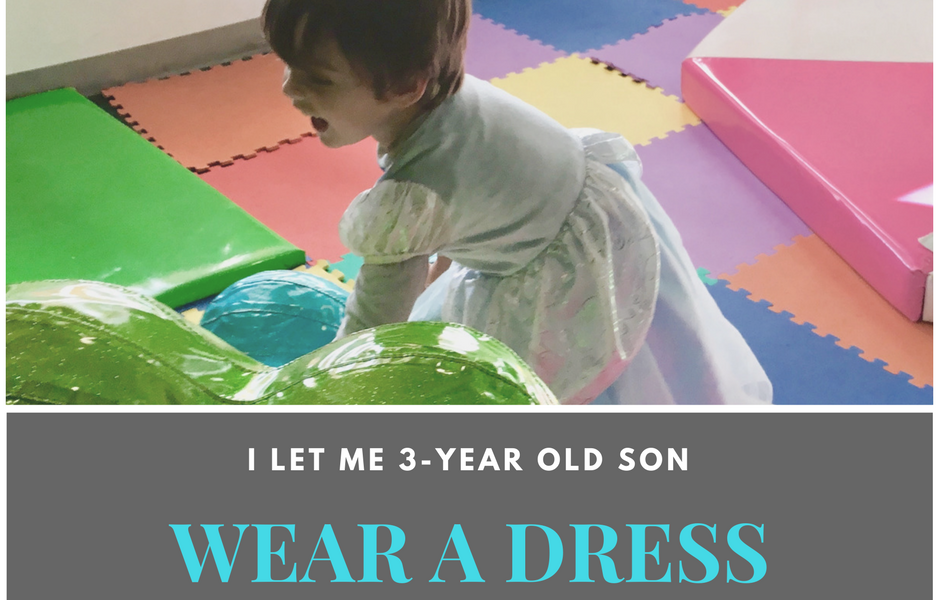 Dear Woman at the Checkout Line,

I wanted to thank you for your understanding. My toddler has been having a day; a week actually. See, he’s been sick and as smart as he is, he is not yet as verbal as he would like to be so he throws epic tantrums when he does not get what he wants – whatever that may be. You lovingly tried to talk him off the edge and it didn’t work. I, on the other hand, did not respond to you. It’s not because I am rude or didn’t appreciate your attempts. It’s because my child has been having a day and at this point, I was trying to talk myself off the edge as well. At this very moment of his fit, I was racking my brain trying to figure out what he may want so that he would stop screaming. I had tried to give him his snack and he didn’t want that. I gave him his paci and he promptly chucked it clear to the other side of the grocery store. He wasn’t wet or dirty and he was in his favorite shopping cart – the type he can pretend to drive – so I was at a loss as to what it was he really to make this all stop.

Then, all of a sudden, just as quickly as the meltdown started, it stopped. I don’t know what prompted this change of heart; if he was just tired of crying or if some need I wasn’t quite sure of was finally satisfied. Either way, it ended and I was finally able to bring my mind back from the happy place I had been in my head and rejoin reality at the grocery store. By this point though you had already paid and left and I just did not have the mental wherewithal during the tantrum to have a conversation with you and thank you for being so nice to my son when I just couldn’t. Thank you for being so understanding of my predicament and trying to defuse the situation. Thank you for not berating me as a mother for just not being able to deal anymore. Thank you for not giving me a disapproving glare. Thank you for not making me feel like I needed to abandon ship and just take my kid home. Thank you!

Is There Such A Thing As A Perfect Mother?

What a Mom Really Wants for Mother’s Day